This community is for professionals and enthusiasts of our products and services.
Share and discuss the best content and new marketing ideas, build your professional profile and become a better marketer together.

Chinese Lover
15 July 2021
【Life-Culture/生活-文化】
The oldest inscriptions that are recognised unequivocally as Chinese date from about 1200 BC and were found in Anyang, the capital of the Shang Dynasty (商朝 - 1600-1046 BC) in 1895. They consist of short texts inscribed on ox scapulae and turtle plastrons and are known as oracle bones (甲骨 - jiǎgǔ), and the script is known as the oracle script (甲骨文 - jiǎgǔwén) or "shell bone script".
The oracle bones were used for divination, a process which involved inscribing a question with a bronze pin, then heating the bones and inspecting the resulting cracks to divine answers to one's questions. Most of the questions involved hunting, warfare, the weather and the selection of auspicious days for ceremonies. 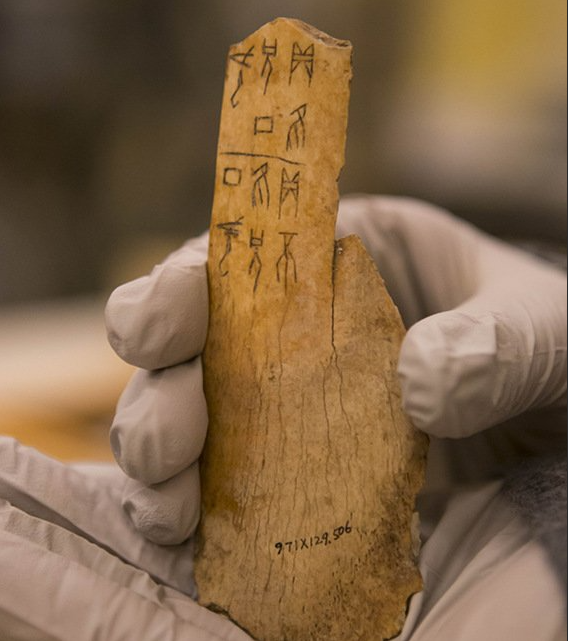