Wuhou Temple & Jinli
武侯祠、锦里
1. 诸葛亮真是个了不起的人。
Zhuge Liang really is an amazing person.
2. 锦里的建筑太美了，我都不想走了。
The architecture in Jinli is so beautiful that I don’t want to leave.
3.我买了糖人和风车，还看了民俗表演呢。
I bought sugar figures and pinwheels, and watched folk performances. 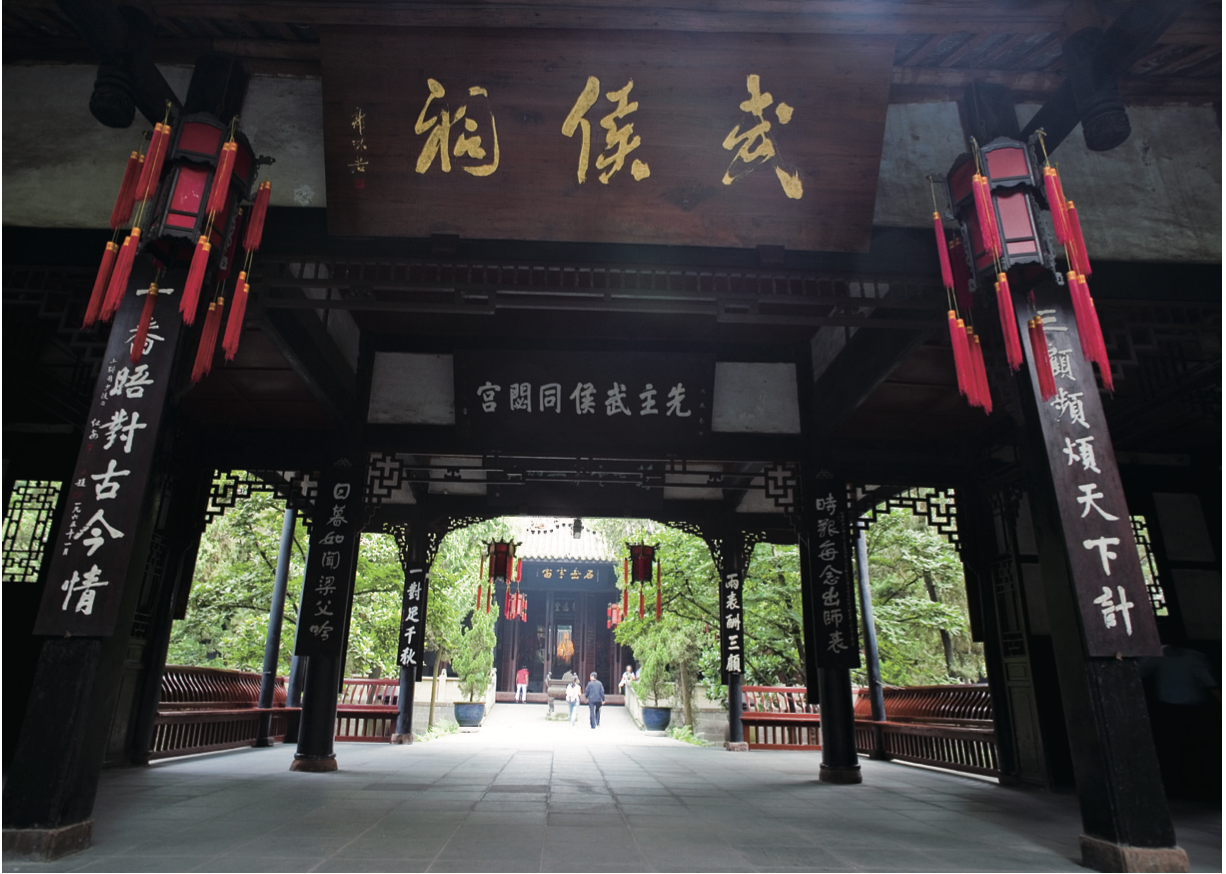 About 1,800 years ago, there were three kingdoms in China. Zhuge Liang was the prime minister of the Kingdom of Shu in Sichuan. He dedicated himself to the people and was very well respected. The Wuhou Temple (also known as the Wuhou Shrine Temple of Marquis) in Chengdu was built by the Sichuan people to commemorate him. The distinguishing feature of the Wuhou Temple is that it is the only temple in China that worships both an emperor and a minister, and it enshrines Liu Bei and Zhuge Liang. If you want to learn about Shu Han culture, you have to go to the Wuhou Temple to take a look. 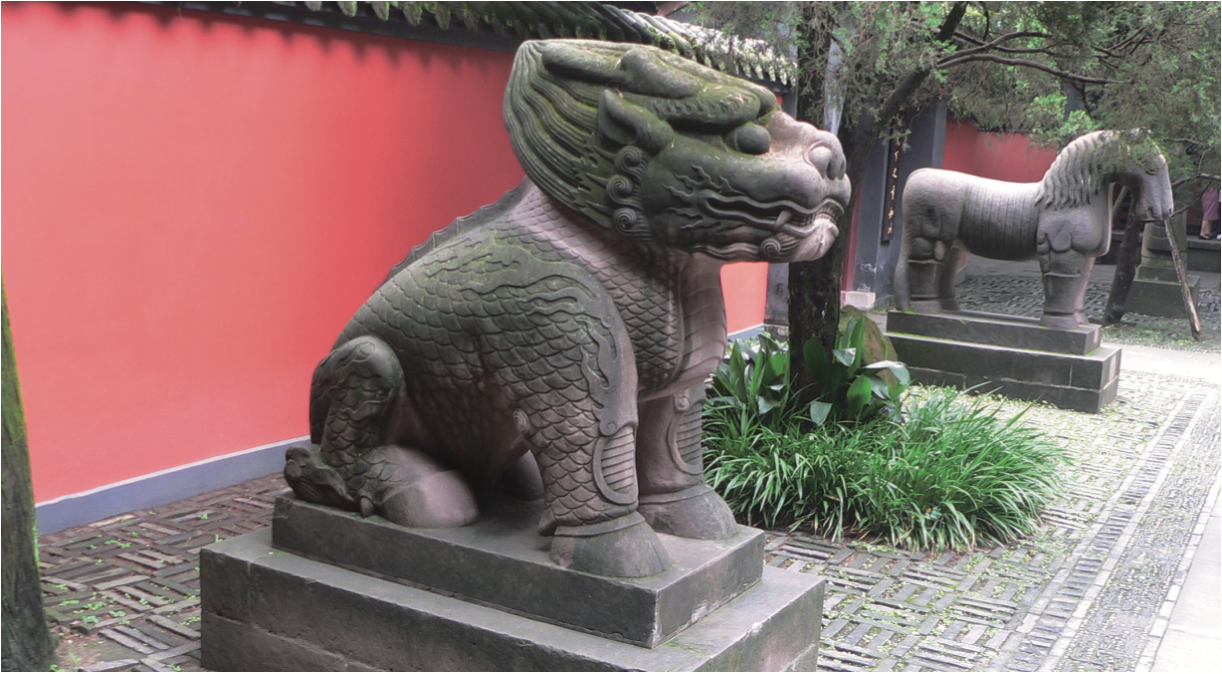 “Jinli” means “the street selling Jin (brocade)”. It is one of the oldest commercial districts in Sichuan. Here, the old trees are clustered together; the flowers and grass flourish. The roadside restaurants, pubs, opera stages, and inns look to be full of feelings of history. A small stream flows around the ancient buildings, bringing different scenery with them. Taking a walk on the stone road, you can see a beautiful, little bridge, eaves, shadows of trees, and light shadows in the river, all of which are so beautiful that people may not want to leave. 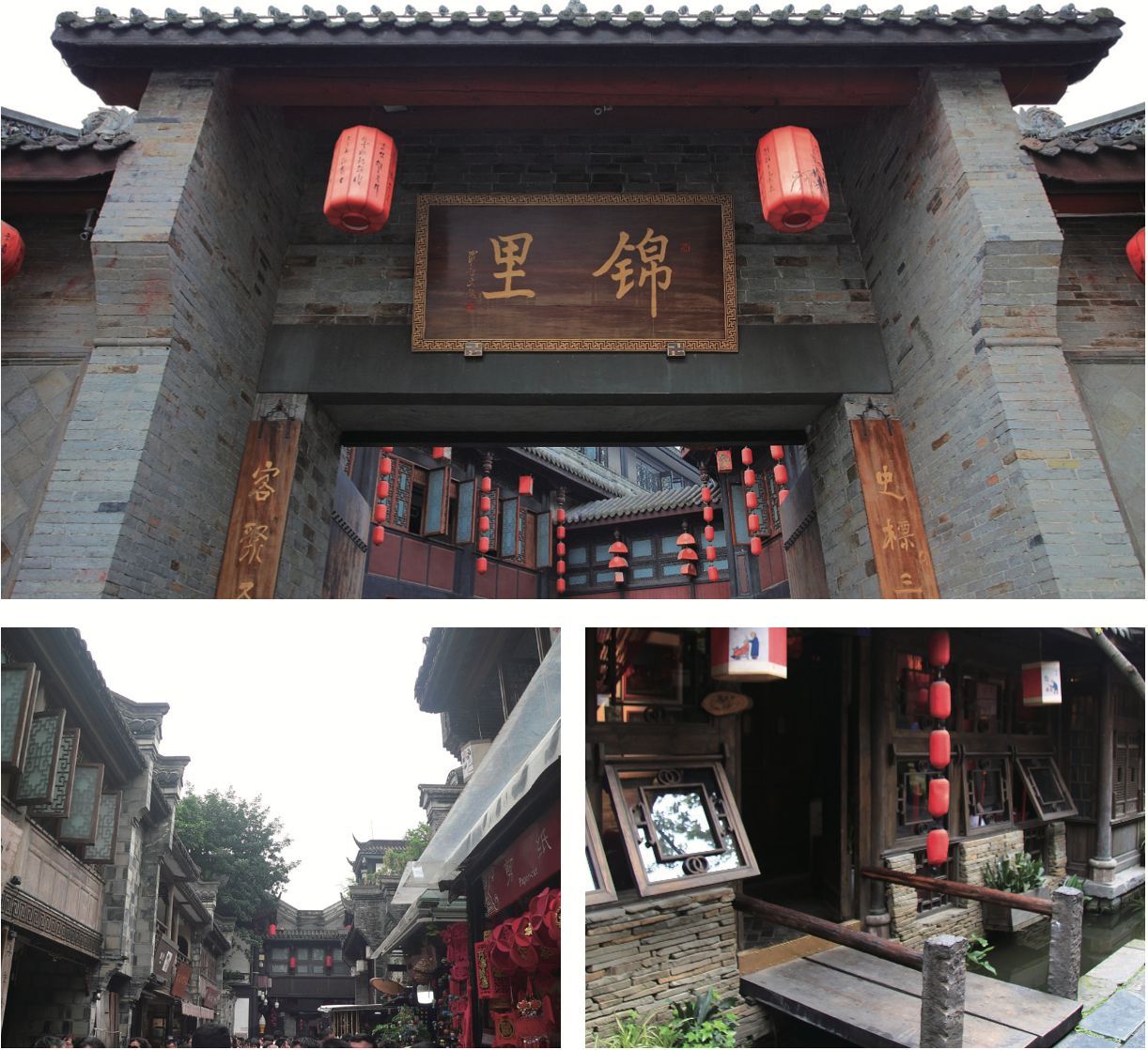 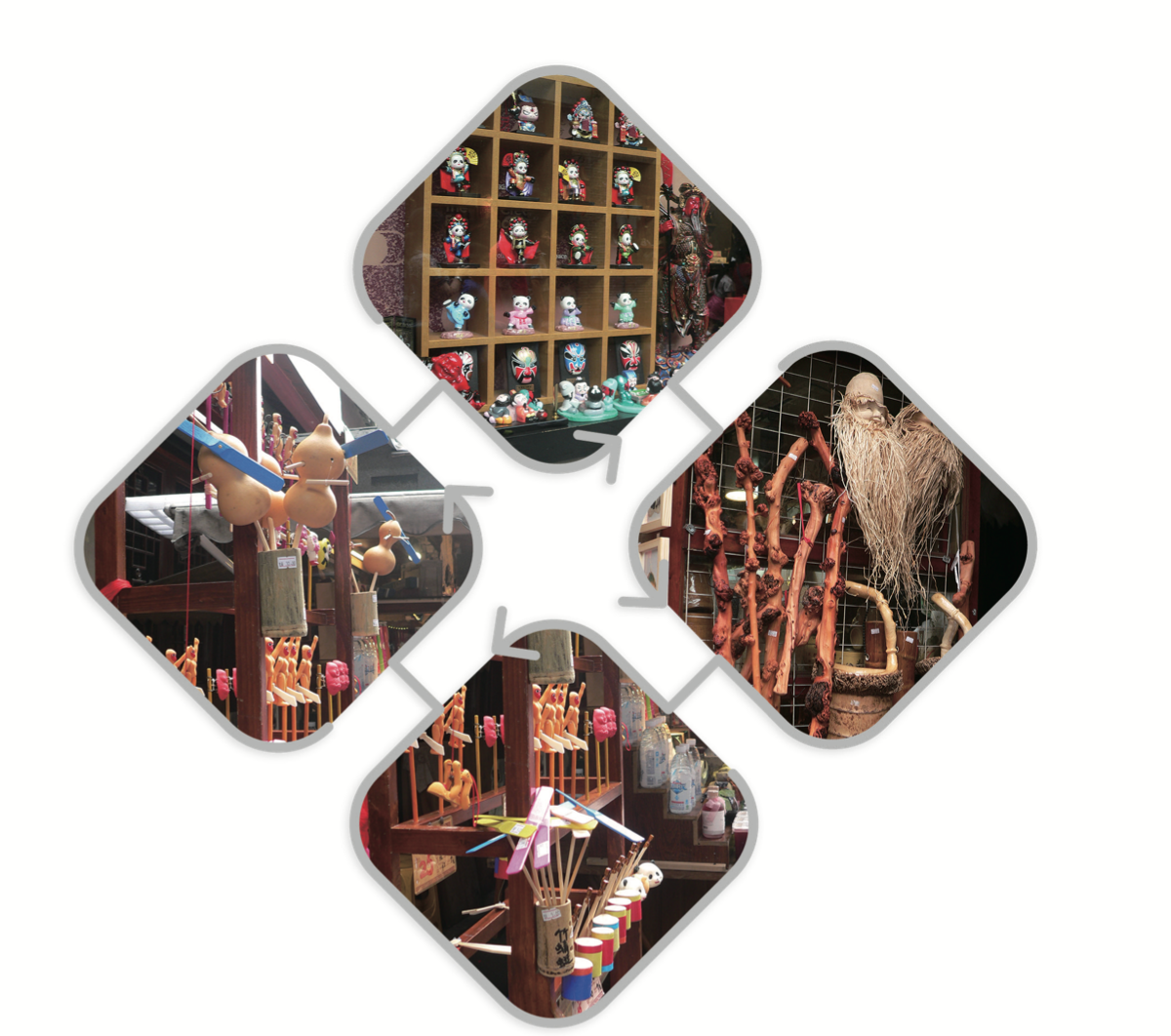